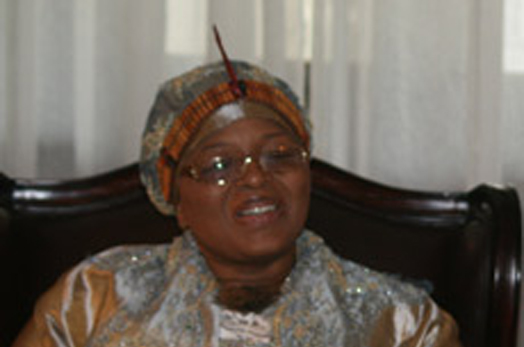 October 8, 2010 -- The Queen of Swaziland was received yesterday at State House.

Her Majesty the Indlovukazi (Queen Mother), the mother of King Mswati III, called on President James Michel and later held separate talks with First Lady Natalie Michel who is the chairperson of the Children's Homes Foundation.

The Swazi Queen Mother is on a private visit to Seychelles and is accompanied by a delegation of more than 20 people, including the Swaziland's Minister for Health, Mr Benedict Xaba.

King Mswati III was elected the new chairman of the Common Market for Eastern and Southern Africa during the 14th COMESA summit held in Swaziland from August 31 to September 1.