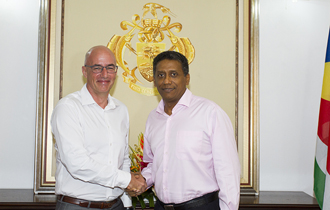 31 July 2018 | The third High Commissioner of New Zealand to Seychelles, H.E. Mr. Mark Ramsden presented his credentials to the President of the Republic, Mr Danny Faure at State House. 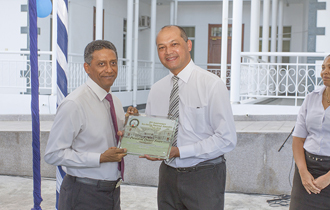 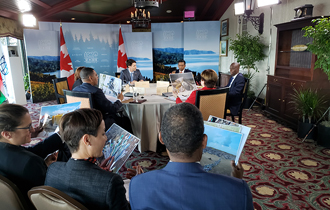 9 June 2018 | President Danny Faure grabbed the attention of Canadian, island and other leaders at a roundtable of small island developing states (SIDS) at the G7 summit in Quebec, Canada. 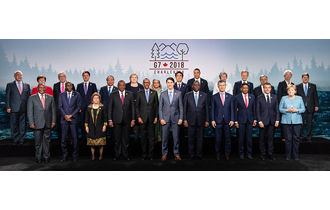 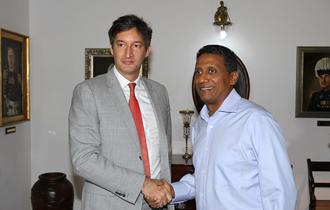 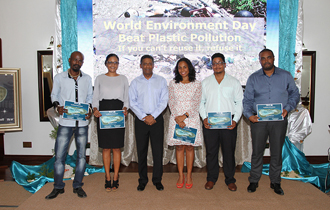 5 June 2018 | The President of the Republic and the Patron of the of the Seychelles Islands Foundation, Mr Danny Faure, was the guest of honour at the launching ceremony of the Aldabra Marine Debris Clean-Up Project at State House. 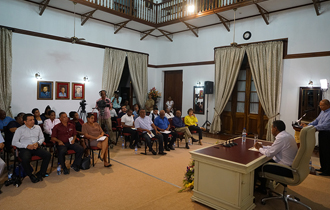 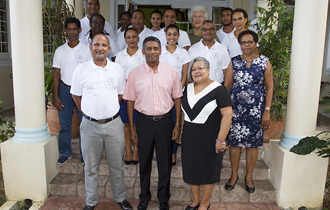 1 June 2018 | President Danny Faure this afternoon also visited the National Council for Children (NCC) as part of a series of visits to institutions to commemorate International Children's Day.