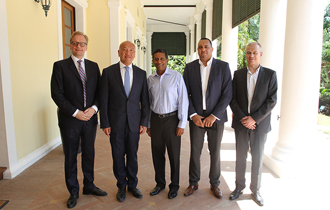 26 March 2018 | The President of the Republic, Mr Danny Faure, received the President and Chief Executive Officer of the Thai Union, Mr Thiraphong Chansiri, at State House. 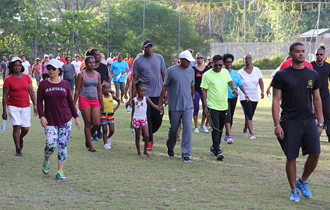 23 March 2018 | President Faure launched an exercise initiative to bring awareness to the importance of regular exercise in maintaining a healthy lifestyle, as he visit citizens of Praslin. 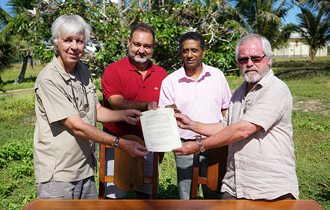 22 March 2018 | President Faure on Marie Louise island to witness the signing of an agreement which establishes the basis for cooperation and assistance between Island Development Company (IDC) and Island Conservation Society (ICS) to conserve, restore, and enhance the e 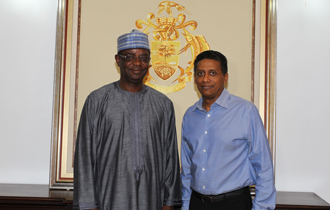 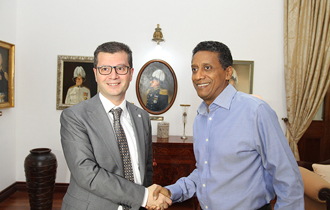 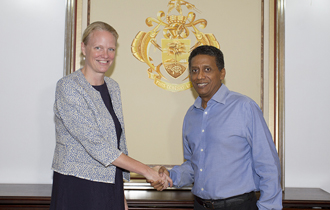 20 March 2018 | The new Ambassador of the Kingdom of Sweden to the Republic of Seychelles, H.E. Mrs Anna Jardfelt, presented her credentials to President Danny Faure at State House. 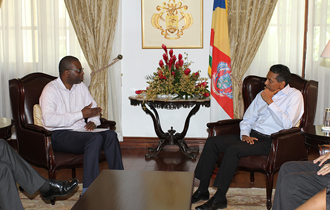 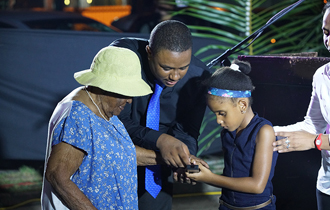 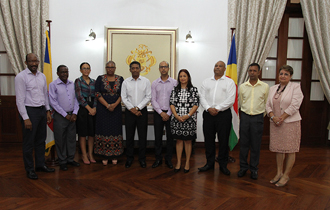