7 June 2019 | The President meets the Press during Second live Presidential Press Conference for 2019. 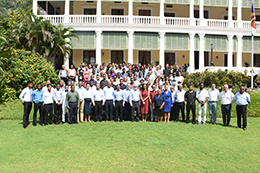 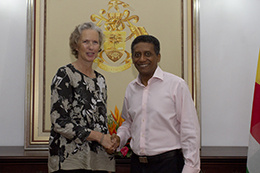 4 June 2019 | The new Ambassador of the Kingdom of Norway to the Republic of Seychelles, H.E. Ms. Elin B. Rognlie, officially presented her credentials to the President of the Republic, Mr Danny Faure. 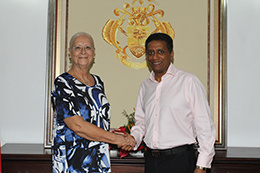 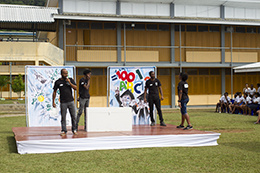 3 June 2019 | President Danny Faure attended the launching of The Smashed Project across all secondary schools in Seychelles to officially launched at the Point Larue Secondary School. 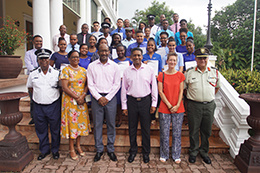 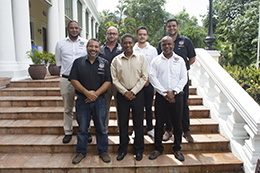 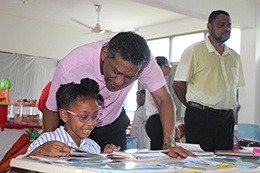 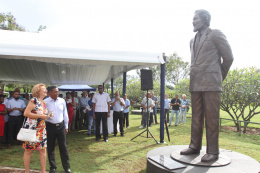 30 May 2019 | President Danny Faure attended the unveiling ceremony of a statue honouring the Founding President of the Republic of Seychelles, the late Sir James Mancham. The statue is located at the Peace Park in Victoria.