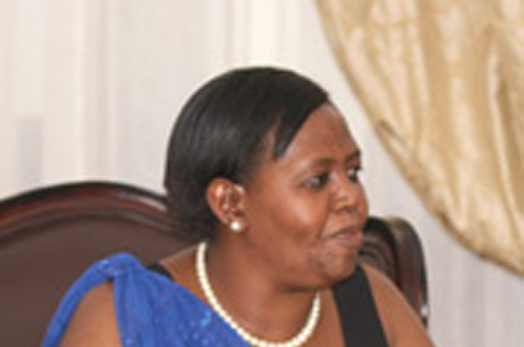 October 6, 2010 -- The first ambassador of Rwanda to Seychelles is Mrs Fatuma Ndangiza.

She presented her credentials to President James A Michel at State House yesterday.Â  Mrs Ndangiza told the national media after the ceremony that a wide range of issues, including the promotion of tourism, were discussed.

"We have agreed to join our forces in promoting tourism," she said.

She praised Seychelles' strong achievements as a middle-income country that has met most of the Millennium Development Goal targets and is now working towards MDG Plus.

Mrs Ndangiza is based in Dar es Salaam.