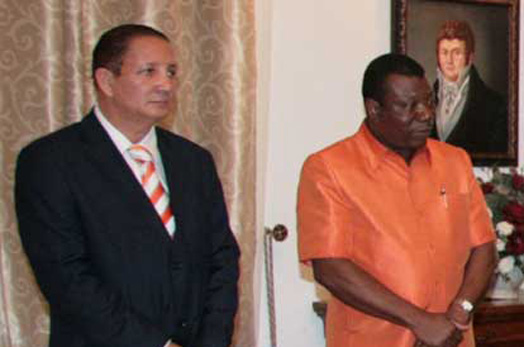 March 10, 2010 -- A World Bank delegation has said Seychelles' economy has done 'extremely well" since efforts to address the debt situation started with the float of the rupee.

"We are now entering a new phase in which we need to work just as hard together," said Mr James who added that his organization stood ready to give whatever help they could.

"The economy is increasingly being run by the private sector, and the bank is working with Seychelles to help in this transition as the economy moves from the public sector," he told the media.

Mr James said the bank can help not only through financing but also with ideas from other countries' experience.