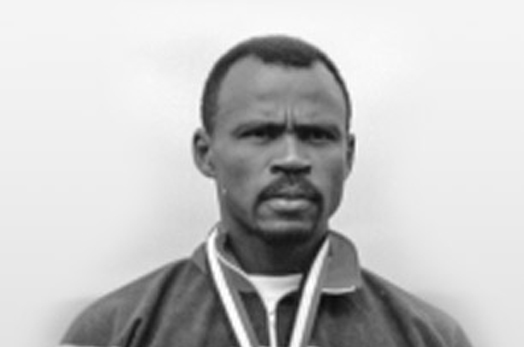 November 15 2010 -- President James Michel has sent a message of sincere and heartfelt condolences to the family and friends of popular track and field athlete Danny Beauchamp who passed away on Friday night at the North East Point Hospice.

He had been confined to a wheelchair after his involvement in a road accident in July 2004. He won gold medals for Seychelles in the long jump at the Indian Ocean Games held in Seychelles in 1993 and Reunion in 1998. He also represented his country in major events such as the Olympic Games and the Commonwealth Games.

"Danny Beauchamp was one of our best athletes. He made Seychelles proud in various national and international competitions, and he will be missed by us all," said the President.

Mr Michel added that Beauchamp would remain an inspiration for many future athletes.