President James A Michel has today, upon the unanimous recommendation of the Constitutional Appointments Authority, appointed Justice Mathilda Twomey, née Butler Payette, as the Chief Justice of the Supreme Court of the Republic of Seychelles. 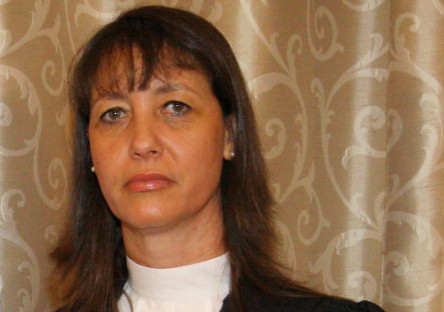 Mrs Twomey has had an illustrious career in the legal profession, serving as a barrister first in the Ocean Gate Law Centre as pupil to Justice Francis MacGregor, then in the Attorney General’s Chambers, subsequently as an attorney-at-law in private chambers and a member of the Constitutional Commission before moving to Ireland in 1995, where she presently resides with her family.

She holds a Master’s Degree in Public Law and has completed her PhD research at the National University of Ireland, Galway, and will defend her thesis in early September.

She currently lectures at the National University of Ireland in Galway. Mrs Twomey was appointed a non-resident judge of the Court of Appeal in March 2011. Justice Twomey will be sworn in as Chief Justice by President Michel on 18 August.

Commenting on the appointment, President Michel noted that the empowerment of Seychellois – especially women – has always been and will continue to be at the core of his philosophy and policies for the advancement and progress of the country.

“Justice Twomey is a highly-qualified legal practitioner, with a wealth of experience and knowledge, which, no doubt, will be of vast benefit to the legal and judicial system in our country and the reforms that are needed,” said the President.

“She is the third Seychellois Chief Justice and I’m particularly proud of the fact that I have appointed a woman to the post, a first for Seychelles and a major achievement,” added President Michel.