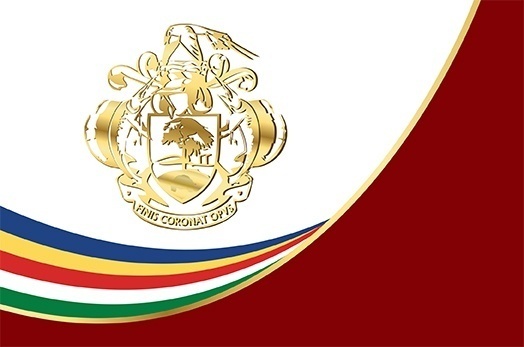 Addis Ababa, Ethiopia: President Danny Faure is attending the 11th Extraordinary Session of the Assembly of the African Union this weekend, at the seat of the African Union. During the Session, he was announced as the Champion for the Development of the Blue Economy in Africa, as a result of which he will be the advocate for the sustainable development of the blue economy for the whole continent.

In his acceptance speech President Faure said, “The confidence of Member States in myself and my country serves as exceptional inspiration for me to work even harder to advance the critical merit of such important matter, not just within our continent but across the globe.”

In closing, President Faure said, "Seychelles is a country that believes in long journeys with solid partners, where every step is a result of shared efforts, common determination and our mutual commitment to work hard for the benefits of our current and our future generations."

This Session was a decision adopted by the 31st Ordinary Session of the AU assembly, in Nouakchott, Mauritania in July 2018. It reviewed a number of outstanding, pertinent and challenging issues and also acknowledged the progress achieved on the African Union Institutional Reform process.

Heads of State deliberated on the importance of having a robust, transparent, effective and efficient African Union, geared towards reaching the desired aspirations of Agenda 2063. They also discussed and agreed on various reform proposals and recommendations key to the continent's future development.