Secretary of State for Cabinet Affairs 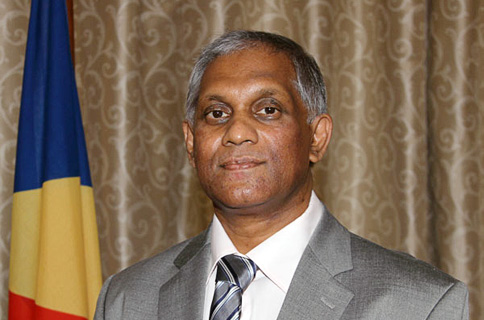 Mohammed Afif was born on 30th December 1956 in the Maldive Islands, and immigrated to Seychelles with his parents in 1964. He is married and has two children.

Mr Afif joined the public service as a secondary schoolteacher in July 1980, teaching at Anse Aux Pins and Les Mamelles Schools as well as teaching A Level Physics at the Seychelles Polytechnic.

He served as Secretary to the Public Sector Commission from 1998 to 2006, and remains a Member of the Commission to date.

In August 2006, Mr Afif was appointed Secretary to the Cabinet. In June 2010, he was appointed as Secretary of State for Cabinet Affairs , who is also the Head of the Civil Service.

On 16th October, Mr. Afif was named the Secretary of State for Cabinet Affairs, following a reorganisation of the Office of the President under the new leadership of President Danny Faure.